Saša Milivojev is a famous writer, poet, journalist columnist and political analyst... One of the most read columnists in Serbia, he is the author of five books, and numerous columns published in various daily newspapers. He is the author of the novel „The Boy from the Yellow House“ and of political speeches. His work has been translated into around twenty languages across the world.
 Saša Milivojev - VACCINES FOR NON-CONFORMISTS 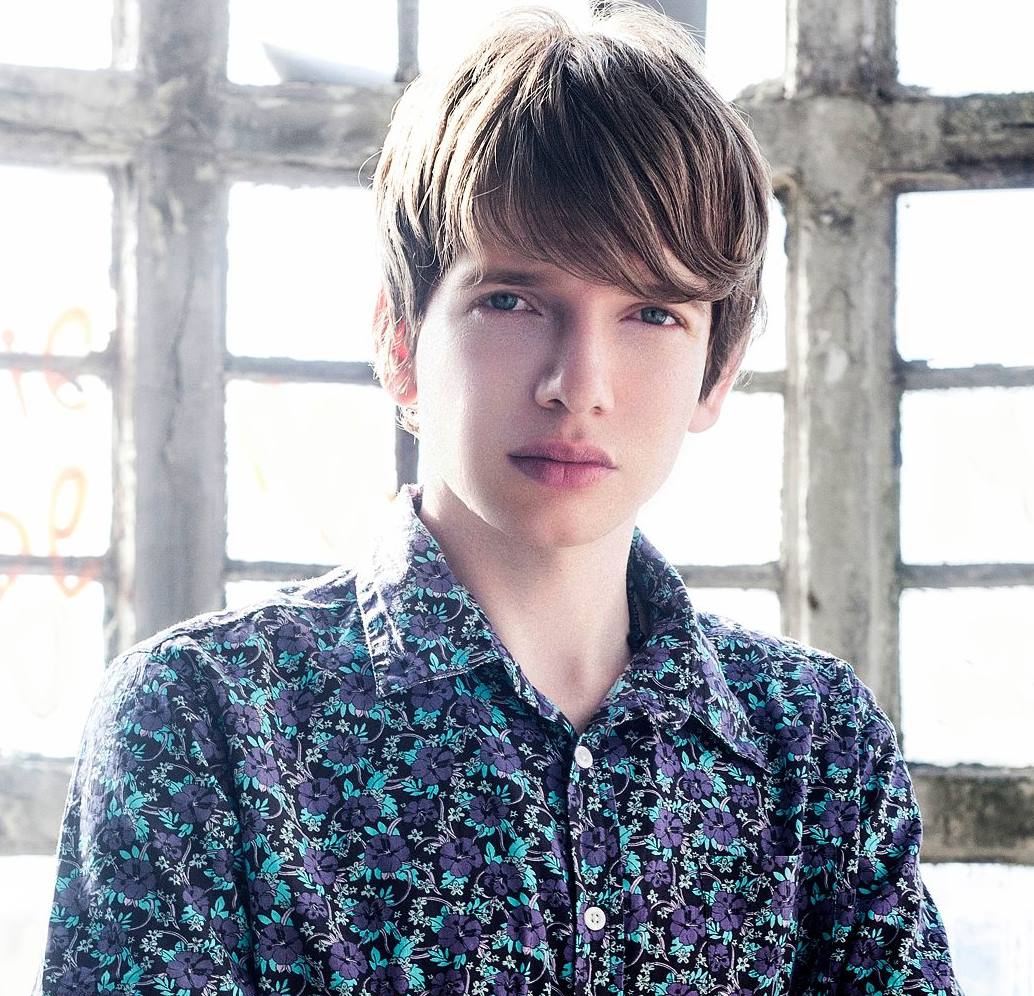 It seems unnecessary to murder your adversaries in disreputable fashion with chemical weapons, primitive poisoning, nerve agents, radioactive substances, or butchering in some embassy, when there are ways, much more “refined” than the “bestial”, wrapped in silken gloves, that will leave no stain on the historical “reputation” of one’s Empire ...

Traveling the world, I came upon a Kingdom, whose name I shall not unveil today, where every step I took shocked me, finding so many crippled madmen on the streets of the capital, incessantly laughing, waving their arms, rolling their eyes, conversing with the skies, trees, the flowers... In utter disbelief of how many madmen I came upon wandering through the city – I began asking around about them and no less but within the well-informed circles. I quickly learned the terrible truth of their misfortune. Do not think for a second that all ill-fated madmen were born that way. It is simply not natural that madness reaches those sort of numbers. Some of them were once, brilliant intellectuals, and it was for their intellect that they were “preventatively” apprehended. Vaccines they were injected with caused them irreparable brain damage, averting revolution, civil war and the falls of some dictatorial regime.

Why is it then, that the monsters of today still, boldly and in the face of a public of the 21 century that is upon us, keep butchering the unruly journalists, beheading them, when there exist more “civilised” and “humane” ways to engage in battle with the political opponents, such as arresting them for just a few moments, injecting them with chemical injections and discharging them back home to enjoy, to delight, to be “ happy and riant” for the rest of their lives… Well how else do you propose some dictators managed to reign for decades?

Although these special vaccines for non-conformists, that cause irreversible insanity, are indeed a hideous crime against humanity, the "method“ is far less painful to victims than many other ways of execution. They say “Better an injection of lifelong “delight” than imprisonment and torture to death, better than ending up in a black bag on a landfill, or being dissolved in acid. Better than having a brake failure, flat tire, your automobile explode or being poisoned in a restaurant by thallium laced peanuts. Better than a manipulated Court Order wrongfully sentencing you to years of imprisonment, and all because you dared entertain a basic human right and were courageous enough – to say what you think, what you feel.

Who, in their right mind, can believe that, “Goli otok” for instance, can “re-educate” political opposition”? And yet, the world still bears its “barren islands”. How can we entertain the thought of “democracy”, “The Rule of Law” and “safety” when over 1,200 journalists have been executed since 1992? At least one journalist a day perishes, while the others are being blackmailed, intimidated, exiled, their property seized, their families shattered, by declaring them unsuitable parents and legally separating them from their children. These are the means of their punishment. Retributions are chilling and innumerable. Once a political elite discerns that someone has the ability to imperil it by causing ripples in its foundations – it starts to panic and cares nothing for the means of elimination of "traitors“ and "hounds“ – and yes, this is how journalists have been referred to.

As I walk the said city streets it almost seems to me that in absence of their intellect, reason, memory and even the awareness of it, the people who were given those injections became happier than even we could ever be. Nevertheless, can you imagine the lives of these people? – It is sad beyond words. Some of them do not know their own name any more, and they can no longer help millions of people with the intellect they once had, before they were incapacitated: trying to make this merciless and cruel world a better place. Will any of them ever be brought to reason, come to their senses, avenge by assassination and help their people? – I doubt it, because those rulers, abhorring their own people, invested millions of dollars in scientific teams that created those substances, and the brain can never be remedied after such mutilation.

If you wish to engage in investigative journalism – be aware. Do not take too many risks, when publishing something that can imperil your security go under a fictitious name. Or move on to the more beautiful subjects. Spread love and goodness and start healing this world from hate and wickedness.